Steam Boilers and Thermal Oil Boilers on Ships
1. Steam Boiler
System steam boiler tebagi on a feed water system, steam system (steam) and the fuel system (fuel). The feed water system supplies water to the boiler automatically and according to the steam boiler requirements. A variety of faucets are provided for maintenance and repair needs with (example: blowdown). The steam system combines and checks the production of steam in a boiler. 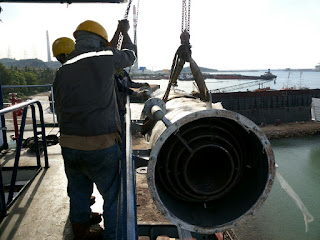